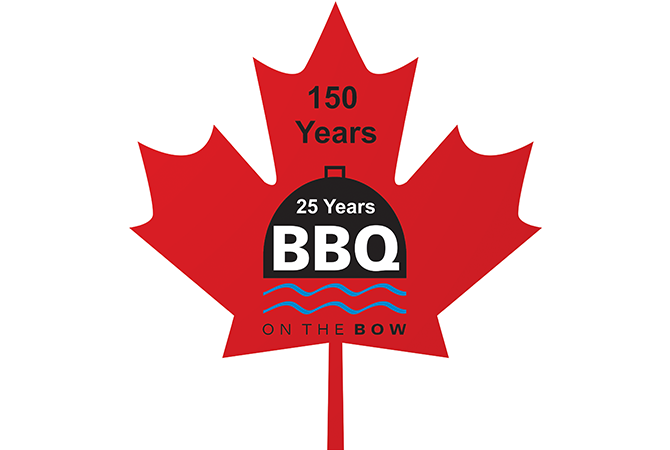 The American Royal World Series of Barbeque® (commonly known as the American Royal or the Royal) is one of Kansas City’s premier fall events, and is the world’s largest barbecue contest. The contest began in 1980 and has since grown to have over 500 teams competing in four meat categories, side categories and an invitational competition of close to 200 teams.

The 2015 event set record attendance with over 600 teams and nearly 50,000 attendees. This year’s competition will be held at the Kansas Speedway, Kansas City, Kansas. The dates of October 26-30, 2016 were selected to make the American Royal World Series of Barbecue® the finale of the competitive barbecue season for hundreds of elite teams on the barbecue circuit.

Combine this with a barbecue-related trade expo, this four-day food festival is truly the World Series of Barbecue®!  In 2011, this event was voted Favorite Family Festival/Event by Kansas City Visitors’ Choice.  The Barbecue, according to best-selling author Patricia Schultz, has been designated as one of 1,000 Places to See in the United States & Canada Before You Die.

If you would like to be a part of “Canada Corner” please fill in the form and ensure that you register with the American Royal prior to July 1, 2016. While the Royal will not guarantee that all of our teams will be together they have agreed to work with us to make this a memorable event. Please note: you do not have to be a Grand Champion to compete in the Open competition. Also, all fees and expenses are on your own.

Are you the star of your backyard? Come prove it at our sanctioned back yard…

Want to become a Certified BBQ Judge for BBQ on the Bow? Join the class…

To enhance the quality of life in Calgary through a free, fun, family oriented annual culinary festival featuring one of Canada’s oldest sanctioned BBQ competition.

Find Us On Facebook
The History
The BBQ on the Bow Society, established in 1993, is a registered not-for-profit organization. The Society is committed to enhancing the quality of life in Calgary socially, culturally and economically and hosts the "Alberta Championships" for Kansas City BBQ (southern style).
BBQ NEWSLETTER
Back To Top
Share This